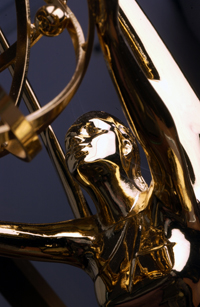 David M. Otten received the B.S. and S.M. degrees from the Massachusetts Institute of Technology (MIT), Cambridge in 1973 and 1974 respectively.

In 1974 he joined the MIT Electric Power Systems Engineering Laboratory (EPSEL) as a staff engineer.  Since 1984 he has been a Principal Research Engineer in the renamed Laboratory for Electromagnetic and Electronic System (LEES) at MIT.  His research interests include instrumentation, power electronics, and the micromouse robot contest.