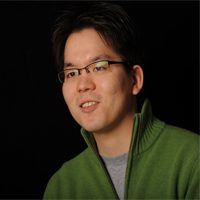 Request a change to this page
Graduate Student

Gyu-Boong Jo received the B.S degree in Physics and Mathematics from Seoul
National University in 2003. He started a graduate research at MIT in 2004 as a
Samsung Scholarship fellow, and is now a Ph.d candidate in atomic, molecular,
and optical physics. In Prof. Ketterle / Prof. Pritchard group, he had
performed a research of coherence properties with Bose-Einstein condensates on
an microfabricated chip (called atom-chip) from 2004 to 2007. His current
research interests are quantum magnetism in ultracold Fermi gases and
hetero-nuclear cold molecules.