RLE was saddened to hear the news of Shaoul Ezekiel passing. Known to all as simply Ziggy, Professor Ezekiel’s contributions to MIT and RLE span five decades. His contributions to RLE were surpassed only by his commitment to the RLE community. He was an exemplary teacher, researcher, colleague, and friend to many. He will be missed but not forgotten. 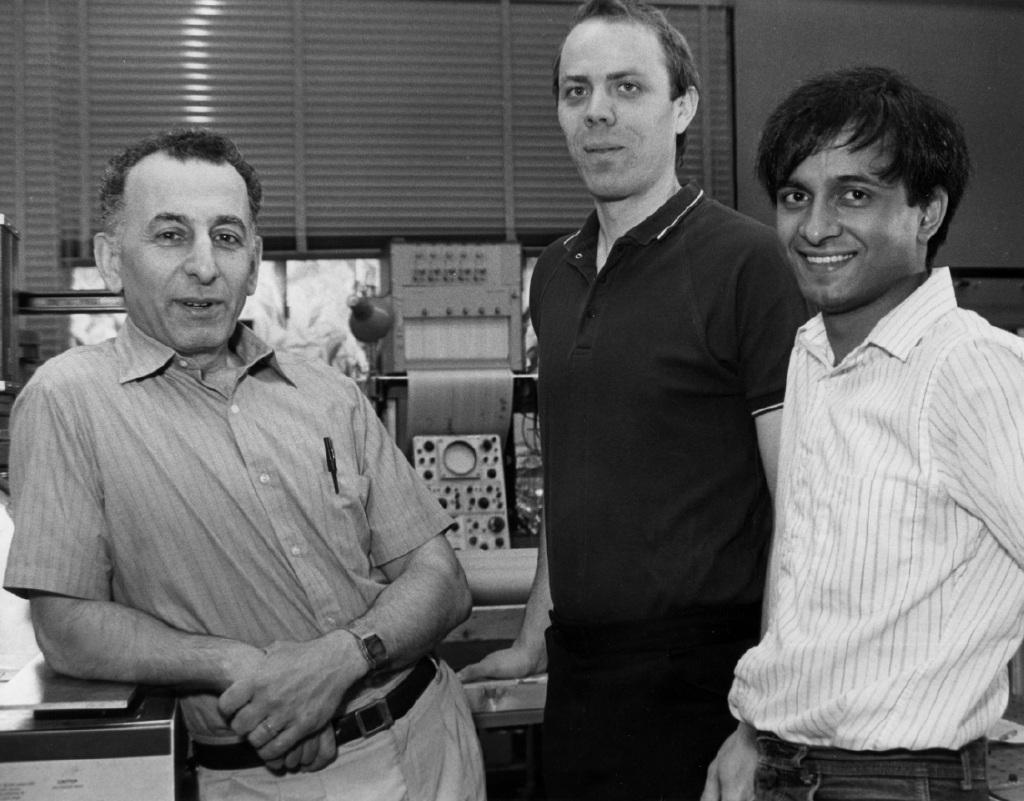 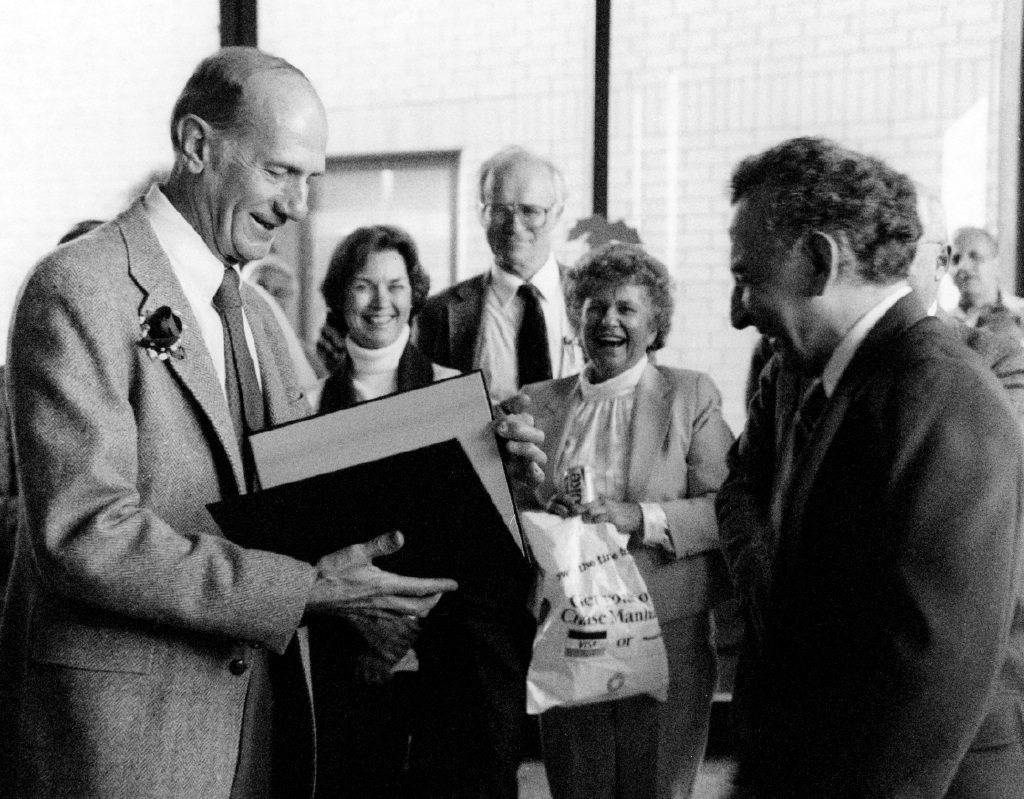 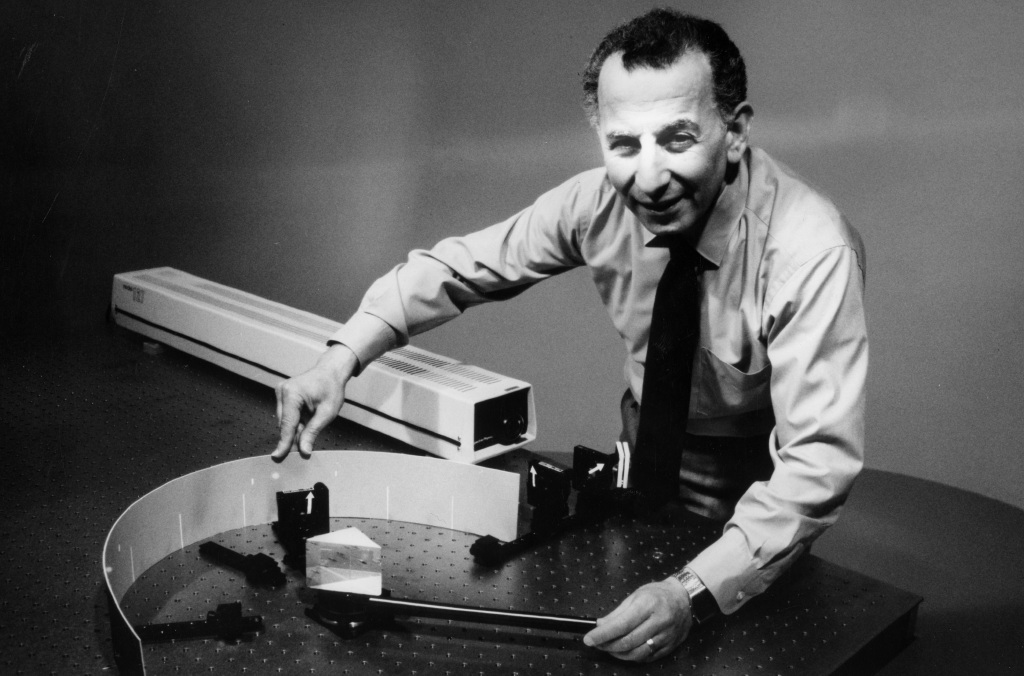 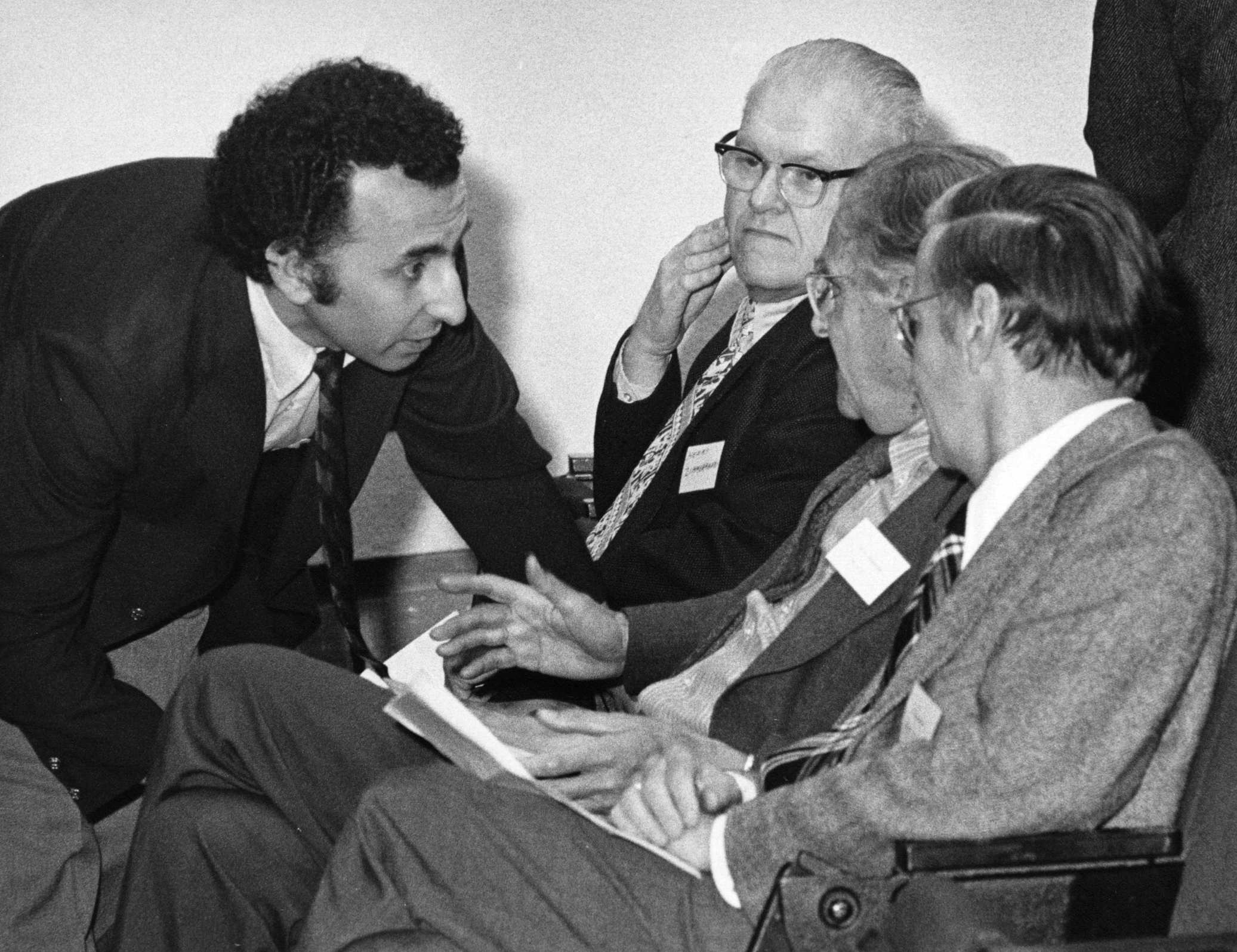 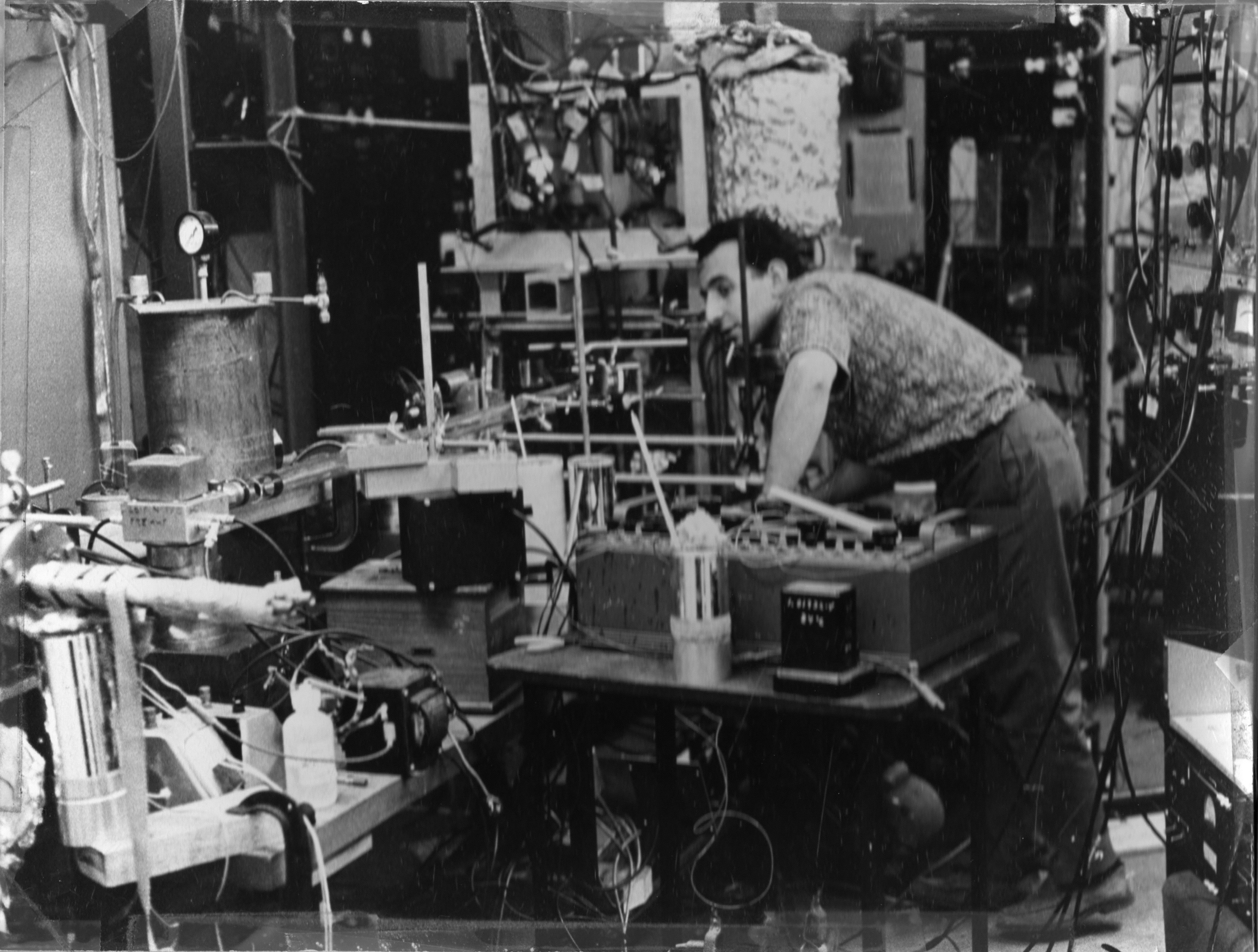 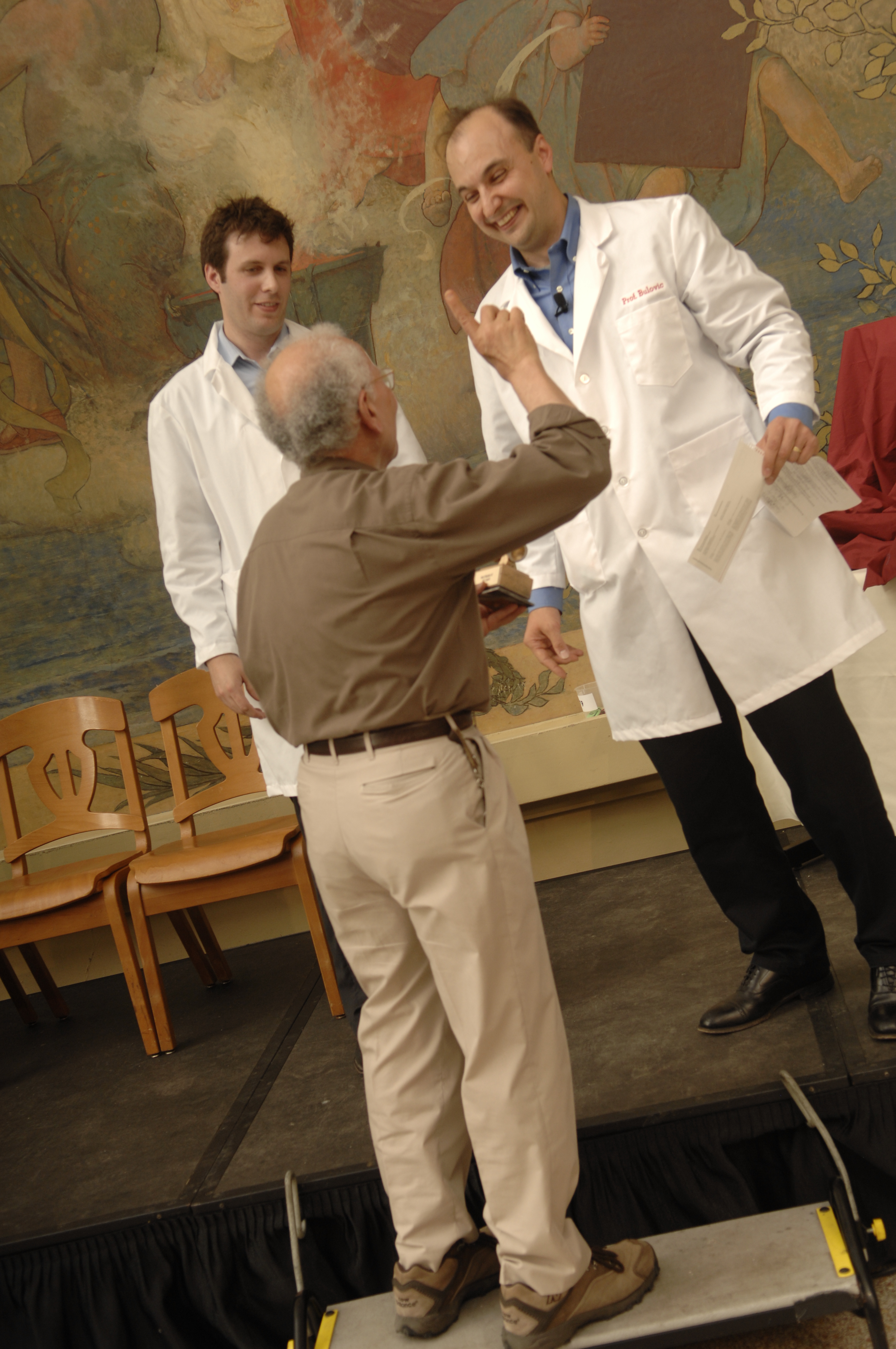 Professor Emeritus Shaoul “Ziggy” Ezekiel, an MIT alumnus who spent 46 years at the Institute as a professor in the departments of Aeronautics and Astronautics (AeroAstro) and Electrical Engineering and Computer Sciences, died from soft-tissue sarcoma cancer on Jan. 7. He was 79.

Ezekiel was born in Baghdad, and moved to London with his family in 1948. He received a BS in electrical engineering from Imperial College London in 1957. After working for General Electric for two years, he moved to Montreal in 1959 to work for Canadian Aviation Electronics.

Following a year in Australia, Ezekiel joined MIT as a graduate student in 1962, receiving an SM in 1964 and ScD in 1968, both in aeronautics and astronautics. He was appointed as an assistant professor in AeroAstro in 1968 and a full professor in AeroAstro and in electrical engineering 10 years later. He taught classes in dynamics, optics, laser fundamentals, basics of measurement systems, and optical sensors.

In 1986, Ezekiel was appointed director of the MIT Center for Advanced Engineering Study.

Ezekiel’s research interests were in the fields of lasers and optics and their applications in atom-field interactions; ultra-high resolution spectroscopy; optical frequency/wavelength standards; and sensors, including optical/fiberoptical gyroscopes, magnetic field sensors, and spectroscopic sensors. He exploited nonlinear optical effects to create a variety of new sensors and optical devices, and novel high frequency sources.

“His energy and enthusiasm were boundless and contagious,” Peraire says. “He was universally liked and will be terribly missed.”

Department of Electrical Engineering and Computer Science Professor Erich Ippen, a principal investigator in the Research Laboratory for Electronics, said, “Ziggy had a marvelous ability to engage students, demonstrate laser phenomena with simple experiments, and make complicated concepts seem intuitive. Always upbeat and positive, he was active professionally well into retirement. Everyone who knew him, discussed laser physics with him, attended one of his classes, or saw him ballroom dancing has fond memories. We already miss him.”

Donations may be made to the Massachusetts General Hospital Cancer Center in the name of Ziggy Ezekiel. Donations also may be made in his memory to the MIT Department of Aeronautics and Astronautics.