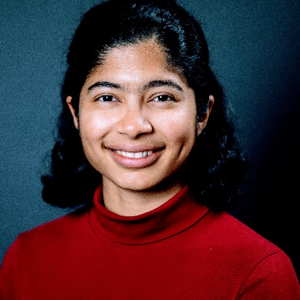 Meenakshi Asokan is a Harvard University graduate student working in the Eaton Peabody Laboratories at the Massachusetts Eye and Ear Infirmary under the supervision of Professor Daniel Polley.  Meenakshi’s research relies on in vivo calcium imaging and multi-regional single unit recordings to study neural communication between different hierarchical stages of sound processing in the brain. Her research has described how neural representations of local temporal intervals and global rhythms are transformed across feedforward projections within the hierarchy as well as the poorly understood feedback projections that originate in the neocortex and regulate sound processing in lower-level stations. Meenakshi’s research has revealed fundamental insights about sensory coding but is also informative from a clinical perspective, in that her work has identified new biological origins for perceptual hypersensitivity to sound that follows noise-induced damage of the inner ear. 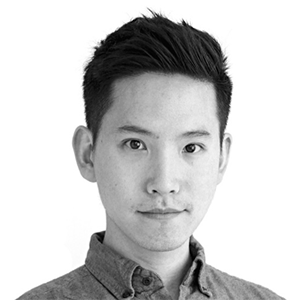 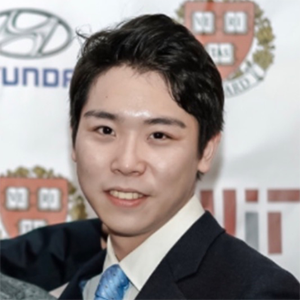 Jimin Park’s work uniquely combines nanomaterials chemistry, electrochemistry, and neural engineering with the goal of understanding chemical signal transduction in the nervous system.  In collaboration with Manthiram group, he has developed an approach to electrocatalytically synthesize nitric oxide, an important signaling molecule, which is exceptionally difficult to study in live subjects due to its gaseous nature. He has further generalized this approach to other gaseous neurobiological messengers. Jimin has additionally explored magnetic fields as means to control chemical reactions including using a magnetothermal effect in ferrite nanoparticles to drive polymer hydrolysis, which he then applied to modulating pH and activating acid-sensing ion channels in neurons. Most recently he has collaboratively worked with another PhD student to investigate the effects of magnetic fields on redox reactions, demonstrating the dominant role of magnetohydrodynamic as opposed to a radical-pair mechanism for magnetically-accelerated redox reaction rates.  Jimin is supervised by Professor Polina Anikeeva in the Bioelectronics Group.